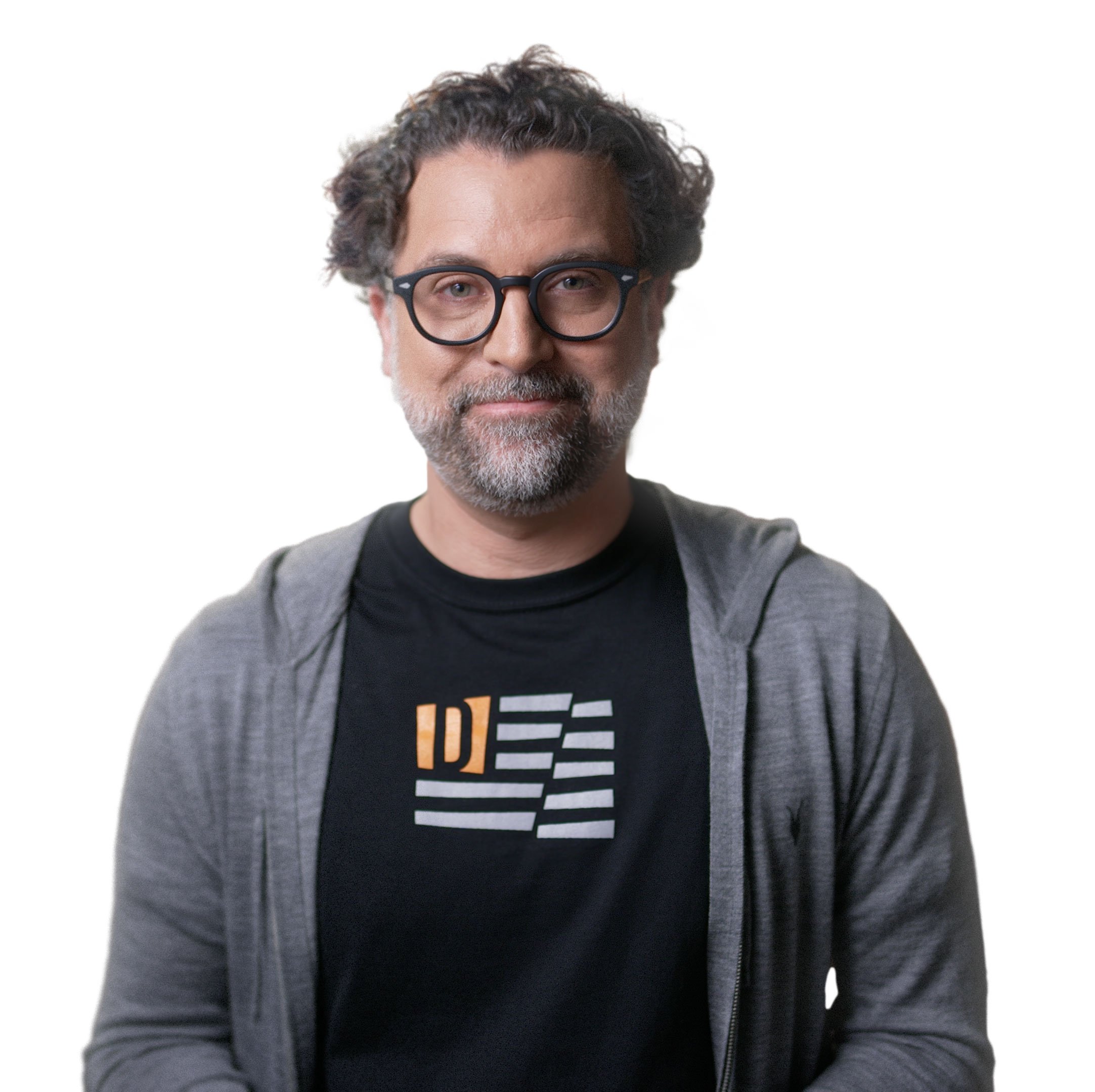 John has served as CEO and creative director of Emergent Order, an independent studio, for nearly a decade, directing the organization’s high profile projects and initiatives, such as: the Keynes vs. Hayek rap videos, The Pursuit — a feature film with Arthur Brooks — and many more. Prior to co-founding EO, he was a creative executive at multiple major Viacom brands including MTV, Nickelodeon, and Spike TV. While at Spike TV, John spearheaded the network’s True Dads initiative, dedicated to encouraging dads to take an active role in their kids’ lives. John embraces his Jersey Shore roots and is a proud — if imperfect — Italian Catholic. He’s also an entrepreneur, a dedicated husband, and most importantly, a father to his son.

John’s always eager to discuss our mission and the work we’re doing. If you’d like to book him for a speaking engagement, for your event, or are interested in having him on your show or podcast, please reach out!